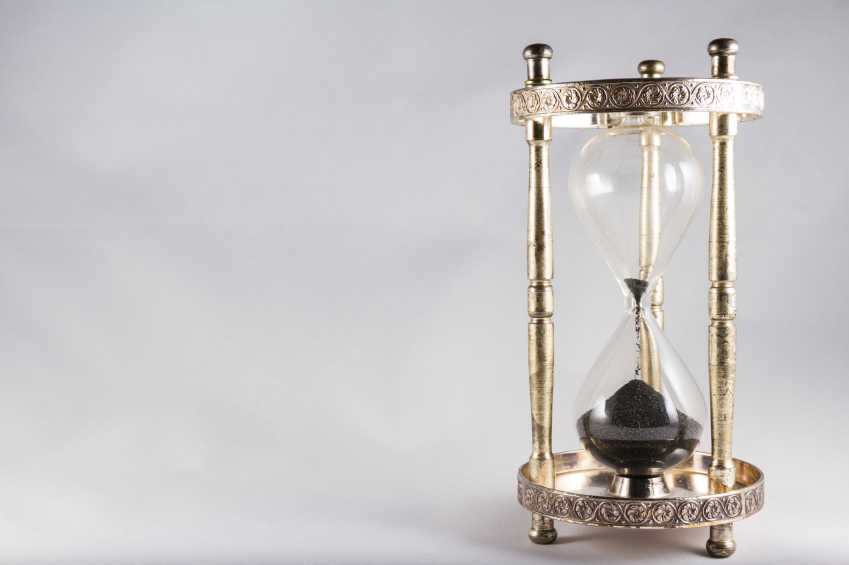 Often overlooked due to its late timing and limited scope, the Motion for Observations provides a mechanism for introducing dispositive evidence when there’s little further the opponent can do about it.

The motion is limited to addressing cross-examination testimony of the opponent’s reply witnesses.  There are normally at most two substantive Replies in a proceeding: the Petitioner’s Reply in support of the Petition, and Patent Owner’s Reply in support of the Motion to Amend.  Declaration testimony comes in with the respective Reply at Due Dates 2 and 3.

Neither party has a further substantive brief after Due Date 3.  Cross-examination of the witnesses on their Reply testimony necessarily occurs, therefore, after the parties have filed their final merits briefs.  The Motion for Observations affords a limited opportunity to call the Board’s attention to the relevance of selected reply witness deposition testimony excerpts to arguments or evidence elsewhere in the record.

The Motion may not contain any argument, just citations to the cross-examination testimony and a brief description of the relevance.  The oral hearing may be used to present argument relating to the testimony cited in the Motion for Observations.

Observations can be late game changers.  Extracting an admission or exposing a contradiction in the reply witness’s testimony can be used to undermine that witness’s credibility and diminish the weight accorded that evidence.  Observations won’t always carry the day, but practitioners should take care not to overlook this final opportunity to introduce potentially dispositive testimony into the record.

One thought on “Motion for Observations: A Late Game-Changer”